Woodburning stoves have been unfairly targeted by the press, blogs and videos lately and are being painted in a very negative light. So let’s take a look at the reality, which in our view is very different to the portrayal in the press. 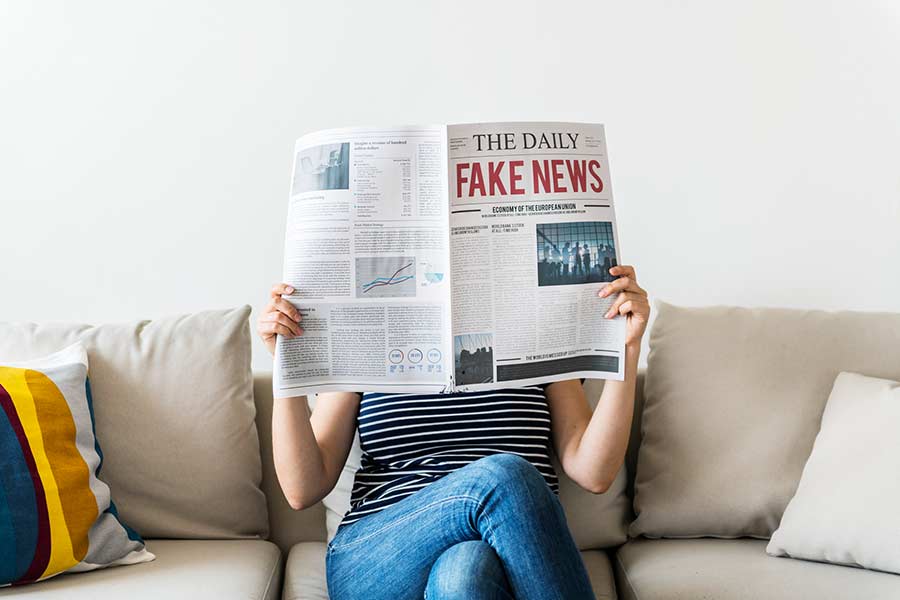 Firstly wood is one of the only truly renewable fuels. It is often compared to diesel due to some of the particles that are emitted when burned. As we know diesel is a fossil fuel derived from crude oil and although some particles are emitted during burning wood badly in old appliances, we are pretty sure that diesel does not produce a major percentage of the worlds oxygen like trees do.

With the massive deforestation that has takes place in our recent history, ethical log suppliers are rapidly planting trees which will help safeguard our future generations. Those same planted trees will store the carbon released from today’s log burning making the cycle a neutral one.

Statistics are a funny thing and are taken on an annual basis, as we know the wood burning season in the U.K. is a very short beginning late September through to the end of February, occasionally March. During the rest of the year any measured pollution does not come from wood stoves. Ironically it is the summer months when pm10 and pm 2.5s the dangerous carbon dust particles are often at their highest levels.

As far as we are aware there are no statistics specific to wood-stoves published in the U.K. with regards to air quality/pollution. Instead statistics are based on all domestic burning of wood and derivatives. This includes open fires, camp fires, pizza ovens, BBQs and bonfires the last two in the list are some of the very worst polluters and yet advertising often only mentions stoves, how can this be?

As conscientious industry professionals we understand that there is a genuine problem with the use of some wood burning stoves.

There are four main issues that we as chimney sweeps must advise on in regards to wood burning in order for clean combustion.

Can you imagine how well your car would run if you were to fill the fuel tank with 30% water? There is an easy fix here Only burn sustainably sourced logs with less than 20% moisture content. Using wood-sure logs will help as the checks have already been done.

In years gone by some strange tales have developed with how stoves should be used. It has unfortunately become a normal practice for many to fill the stove with wood and then reduce the air supply in order to make it last through the night, this process is referred to as slumbering and it is very bad indeed with regards to air quality and pollution.

To put this in terms understood by all, think back to the science lab in school, remember the Bunson Burners when the hole on the side is open the flame is sharp, blue and clean limit the oxygen by closing that hole and the result is a flame that becomes lazy and yellow and soots up whatever it touches. 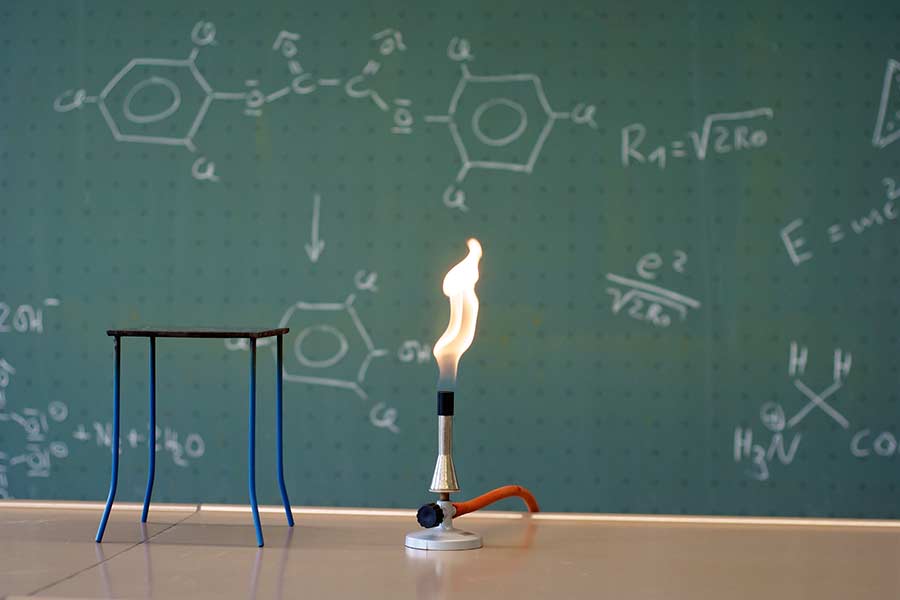 This flame in also inherently more dangerous as the levels of carbon monoxide are very much higher in a reduced oxygen environment. Finally limiting the oxygen results in a much lower combustion temperature meaning many volatiles go unburned when slumbering, meaning its far more polluting.

Like all hydro carbon based fuels Wood needs oxygen in abundant quantities in order for all of the gasses emitted within the fire box to burn completely and cleanly. Limiting the air does not limit the gas released by the logs it only limits how much of the gas will burn.

On the upside the fix here is simple; just advise the user to always burn the quantity of wood that the stove was designed to with the air open enough to provide moderate flaming combustion. That’s when the entire window is filled with rolling fire and no smoke is seen but not so much that the flames can be seen sucking up the chimney.

We do understand as an industry that their is an issue that we are working hard to address. We feel that further debates or articles should be measured and not unfairly target wood burners alone. 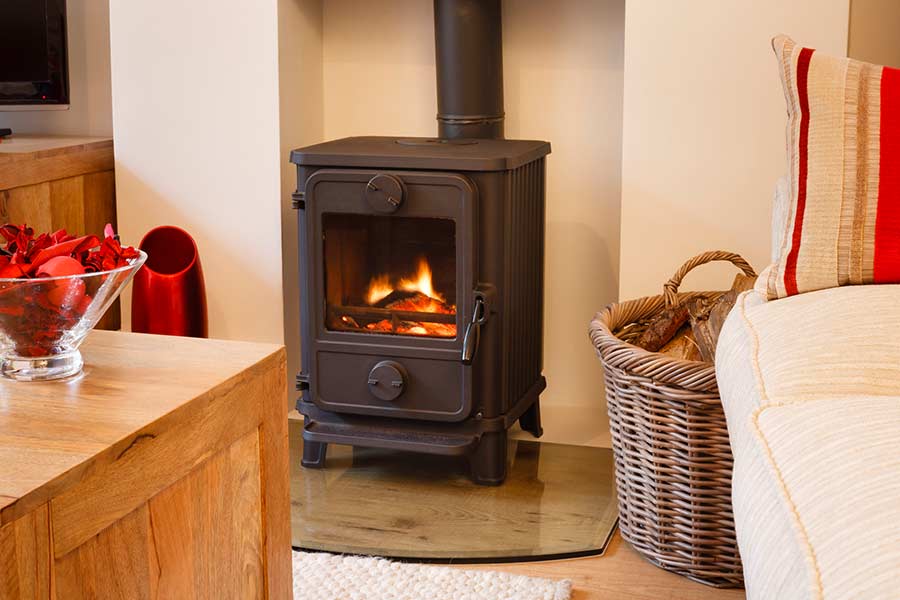 What is being done to educate the consumer with regards to, BBQs Chimeneas, patio heaters and pizza ovens? Millions of these are sold each year they are heavy polluters and never make the press? What’s worse is that they are used in the summer when pollution is the highest.

The fixes for wood burning stoves are simple and we are already getting there. The issue of particulate emissions now rests firmly in the hands of other industries which now need to do their bit, step up-to the plate, be ethical as we are, engage in the debate and affect change.

Clean Wood burning needs to be addressed holistically and not simplistically target one tiny segment of the overall market.

For Safety
For the Environment
For Chimney Sweeps
For the Consumer